Today we are back for the 2nd part of Purrfect Match, a new digital series shot in a New York City cat cafe, whose mission is to help adopt cats!

Over the next weeks we will be showing the remaining parts of their four part pilot episode Purrfect Match Love in the Cat Cafe. 🙂 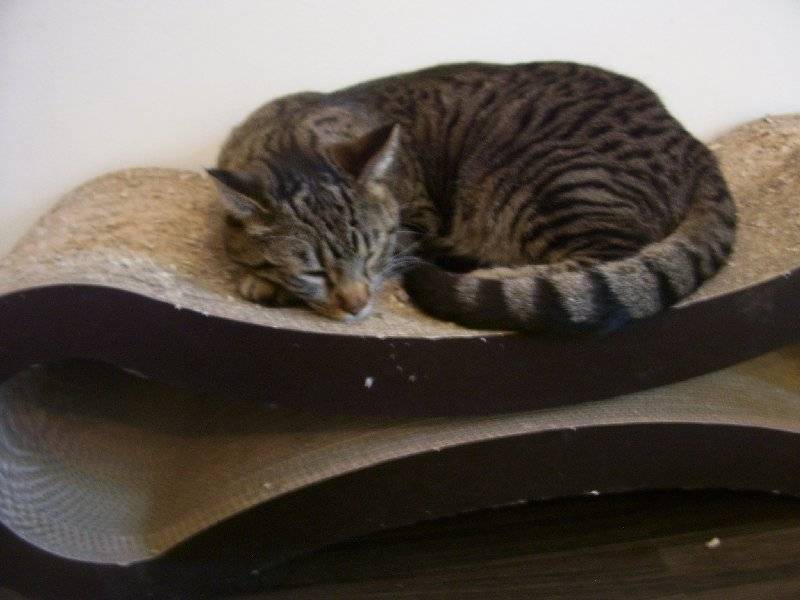